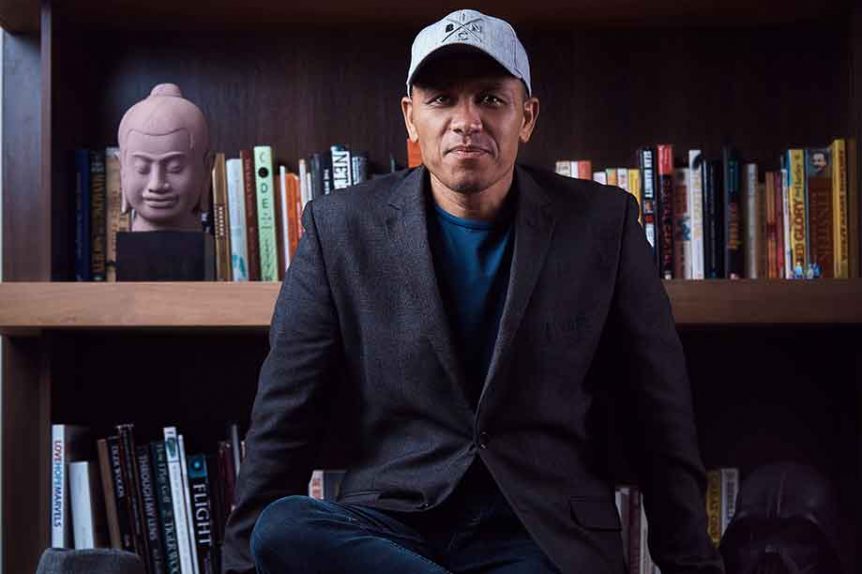 Stafford has lived and thrived in a world of disruption for more than 25 years, having been closely involved in such pre-eminent ICT companies as Telkom, Dimension Data, Novell and Google. His passion for technology led to him being appointed to senior executive positions at Novell USA (based in Utah for 7 years) and thereafter at Novell South Africa.

He was responsible for establishing Google’s presence in South Africa. He led their team in launching the African versions of: Google search, Adwords, Google Maps and Streetview as well as the local version of YouTube – in other words, the Southern African Google business eco-system and strategy

After leaving Google in 2010, he founded several fintech businesses and has since established several technology start-ups that have expanded globally. Two of these were the ‘Payment Pebble®’ and ‘Payment Blade®’ which he invented and which were launched via ABSA in South Africa and ANZ Bank in Australia and New Zealand. They are presently being launched throughout the Asia Pacific region.

One of his recently-founded companies raised capital via an international venture capital firm and also the USA based Visa Inc (who also acquired an equity stake). This project is one of the largest technology startup capital-raises in the SA technology sector.

Stafford continues his entrepreneurial journey today as an inventor and mentor within early-stage technology start-ups. Presently the three most notable of which are GATTACA – an artificial intelligence platform – SNAPTUTOR a platform for social education interaction – and another which focuses on bitcoin crypto innovations.

In 2019 Stafford joined WeWork (an American commercial real estate company that provides shared workspaces for technology startups and services for other enterprises). He is their General Manager for Africa and launched their first presence on the African continent.

He also guest lectures at several business schools such as Wits, GIBS and Henley, participates in television and radio broadcasts and is an international guest keynote speaker on the influence of technology on modern life, society and education.

He serves as a non-executive director on the boards of ADvTECH and the CSIR (Council for Scientific and Industrial Research).

His international podcast series can be found at https://podlink.to/stafford