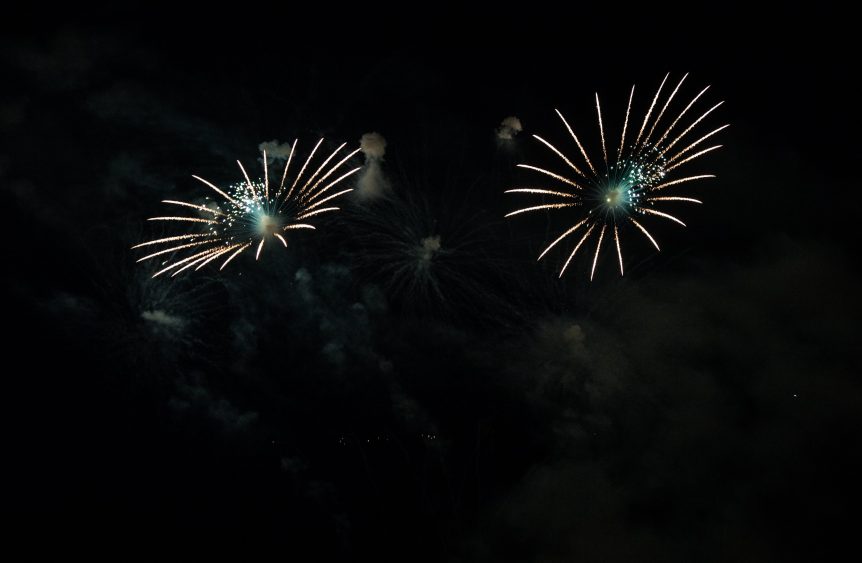 Now in their eleventh year, The SAGEA Employer Awards celebrate the achievements of South Africa’s leading graduate employers. The awards are decided entirely by successful job hunters, who have received confirmed job offers from graduate employers.

The SAGEA Employer Awards 2020 have been developed as part of The SAGEA Candidate Insights Survey 2020. The survey was carried out on behalf of The South African Graduate Employers Association (SAGEA) by the specialist student and graduate research company, High Fliers Research Ltd. Launched in 2010, the survey is conducted on an annual basis to help SAGEA members to review the success of their graduate campaigns and help plan their future recruitment programmes. Research took place from March to May 2020, using an online questionnaire and 2,739 candidates responded during this time.

The Graduate Employers of Choice 2020

Each survey participant was asked to name up to two organisations whom they felt had the best graduate programme in specific sectors or industry groups with which they were familiar. There were no lists of organisations to choose from and their responses were entirely unprompted. Candidates were most likely to vote for specific organisations based on the programmes available, the training & development, the overall reputation of the organisation or the appeal of the brand, product or services. The leading employer and two runners-up were recorded across 21 separate sectors and this formed the basis of The Graduate Employers of Choice 2020.

In the accountancy sector, PwC gained more than a quarter of the votes; between them, the Big Four professional services firms gained more than three-quarters of the votes within the accountancy sector. There was a large number of votes in commercial and retail banking, with Standard Bank receiving just under a quarter of the votes. Sasol gained the most votes in both the chemical & pharmaceutical and engineering or industrial sectors, while three organisations were the top employers in their sector for the first time this year: Amazon within IT software and hardware; Mercedes-Benz in the automotive sector; and Tiger Brands for manufacturing.

Candidates were asked to name the one organisation they most aspired to work for, irrespective of their current skill-set, degree, qualifications or job offer. While more than 300 organisations were mentioned, PwC was once again the Aspirational Employer of Choice for 2020, followed by EY, Deloitte, Google and Investec Bank.